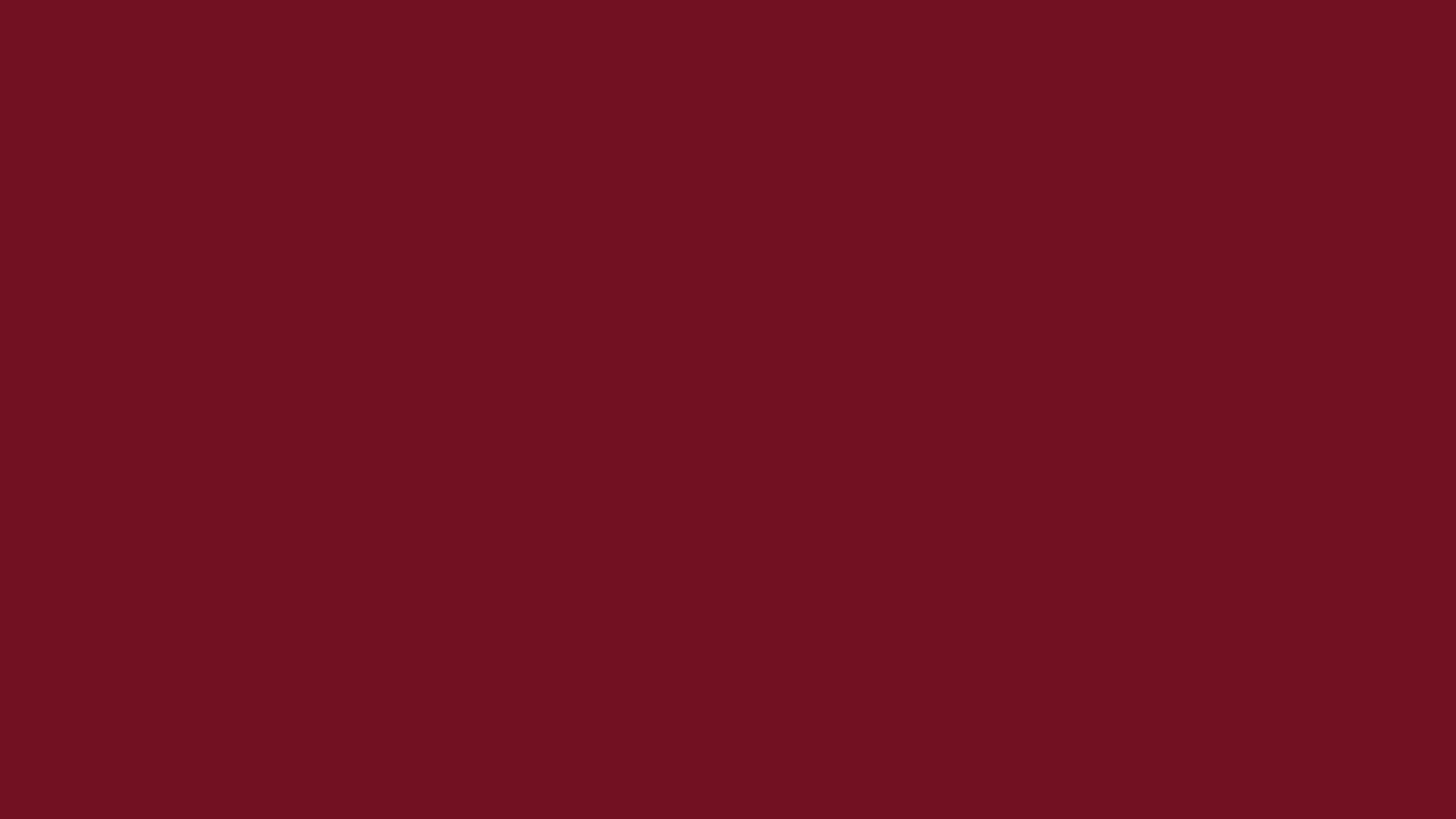 Boldly going where no musicians have gone before, would you please put your hands together and pray for the souls of The Jelly Roll Jazz Band, as they inflict yet another album on an unsuspecting public!

Very little is known about the mysterious Project LABGAS. Like Schrödinger’s Difficult Second Album, its existence has been shown to depend entirely on whether it is being observed, which makes it rather difficult to pin down. What can be said with (relative) certainty is that it consists of not less than 30, but not more than 40, minutes of what can loosely be termed ‘music’, ‘performed’ by a group (or groups) of between 2.5 and 3.5 members of the human race.

It may or may not include a brand new artwork or artworks by an artist or artists, and comprehensive sleeve notes by a writer or chef. It could feasibly be stylistically similar to the band’s previous work or it equally feasibly could not. An undetermined number of theorists have conjectured that it may consist of between 10 and 15 separate tracks, although said theorists have proven highly elusive and thus the accuracy of their conjecture is difficult to verify.

In short, Project LABGAS is, and perhaps will always remain, an enigma shrouded in mystery. One thing, however, is certain: It may or may not be the best thing you listen to this autumn.